We’ll tell you how much your home is worth.

According to research from FAU, three of the nation’s top 10 overvalued markets are in Utah. Each, Ogden, Provo-Orem, and Salt Lake City, are the largest populations centers in their respective counties. Adding in Logan and St. George, who narrowly missed out on making the list, and it’s safe to say that that a supermajority of homes in Utah are historically overvalued.

With rising interest rates only expected to slow—not stop—the wild growth, and inventory hovering close to all-time lows, is now the time sell? As always, it’s complicated. A simple yes or no would ignore all the factors that make selling a home a personal decision. But, if you want to save yourself from a few paragraphs of handwringing, our utterly biased answer is: yes, now is absolutely the time.

To Sell or Not to Sell

While it’s no gordian knot, the decision to sell your primary or secondary residence, rental property, or vacant lot involves enough variables that, if you’re like me, you’re more likely to fire up the streaming service du jour and save your tough choices for another day. That’s why the time is now. Because one day you’ll look up from your latest binge to a notification that West Valley’s bubble has burst and all the gains you did nothing to earn have gone back to 2008.

OK, probably not that drastic (a growing population and lack of supply has fueled most of Utah’s current explosion as opposed to rampant financial speculation), but all things must end, and when homes are selling at a 63% premium above market fundamentals it’s safe to say that time is soon.

But how soon? And is that enough of a reason to sell now?

What Matters to You?

Again, it depends on your values. Obviously if you love your neighborhood and home you might not care that you can put as much money back in your pocket as your original mortgage (no, seriously—it’s that crazy out there right now). Especially if you plan on buying back into Utah’s overinflated market. Or maybe you want a larger home than you’re currently in. Unless you plan on moving to a less-desirable location in-state, or at least one that’s not as red-hot, then selling now won’t necessarily help you get into your next house.

But, if you’re empty nesters that want to downsize to a nice little house in Millcreek. Or you want to shed the hassle of dealing with tenants in a rental while also pocketing a ton of extra cash. Or you have a vacation home you just don’t use that much—these are brilliant circumstances for cashing in before Utah’s real estate bubble bursts. The signs that it’s distending have started to trickle in.

Signs of the Times

This past May, Redfin published an analysis noting that a record share of home sellers have dropped prices, over 15%. That’s a nearly 10% increase over the year before and the largest overall gain since Redfin started listing weekly housing data. The chief economist of the National Association of Realtors says the housing market is facing “a cloud of uncertainty,” which is certainly ominous enough despite lacking specifics. And that’s the problem, economists are paid to at least pretend to know what’s next. Whenever uncertainty enters the picture, models break and money is lost. Add to a murky future the Federal Reserve research report that states U.S housing prices have become “unhinged from fundamentals” and it’s hard not to stock up on food storage and ammunition.

We said it’s hard not to go full prepper—not impossible. Unlike 2007-08, the bubble in Utah, Salt Lake, and Weber Counties has been caused by an influx of homebuyers, not gambling on subprime mortgages. While it creates inflated purchase prices for a time, when this particular bubble bursts the state’s economy will feel a slight tickle on its back and forget about it as it trundles along. At least, that’s what they tell us.

Whether or not you believe the ubiquitous “them,” is up to you—as is whether or not you make an absolute killing selling your property on this side of Utah’s real estate bubble rather than the other. 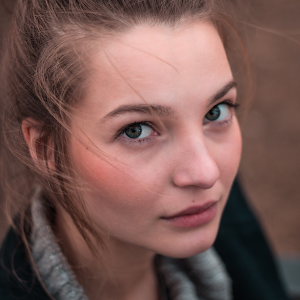 Not sure what to do with your property?

6 Tax Deductions When Selling a Home in Utah 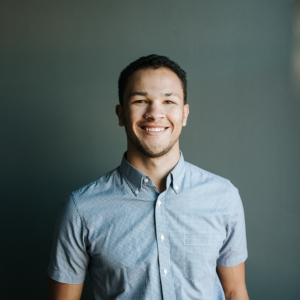 We’ll get you an offer in the next 24-hours